Have you ever heard a repeated thud on your window only to find out it’s a bird? This is not the occasional strike when a bird inadvertently hits a window…this is a repeated and deliberate attack on your window. 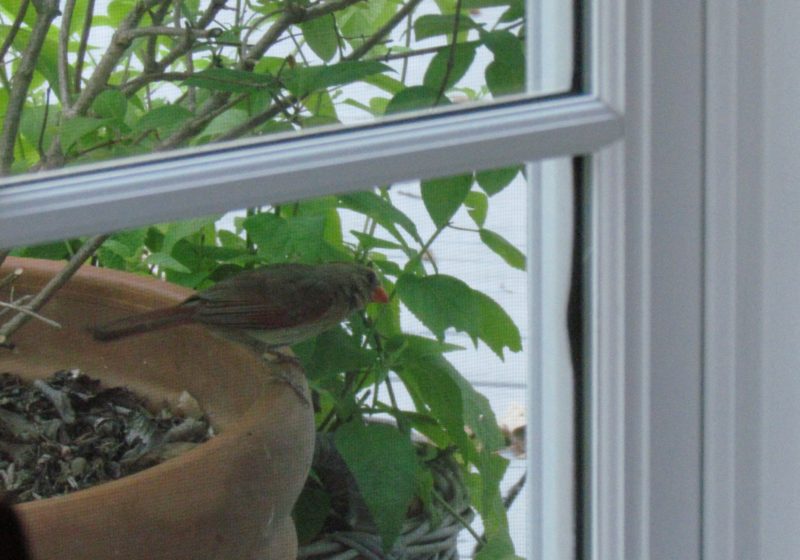 Why Do Birds Attack Windows?

When a bird sees its reflection in a window, it perceives the reflection as a territorial rival. During spring and early summer when birds are defending their breeding territories, window attacks pick up. After the breeding season has ended (as late as August depending on the number of broods), the aggression will wane and the attacks will lessen.

Bird species that are very aggressive or territorial are most likely to exhibit this behavior. In the Louisville area, cardinals and robins are highly territorial birds while swallows, starlings, finches and sparrows are also known to strike at windows.

Some bird behavior is only mildly annoying… 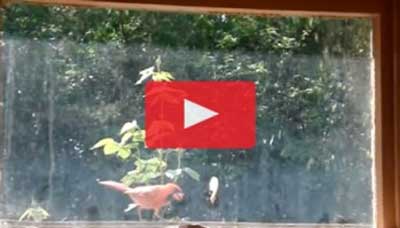 …but other bird behavior is downright terrifying! 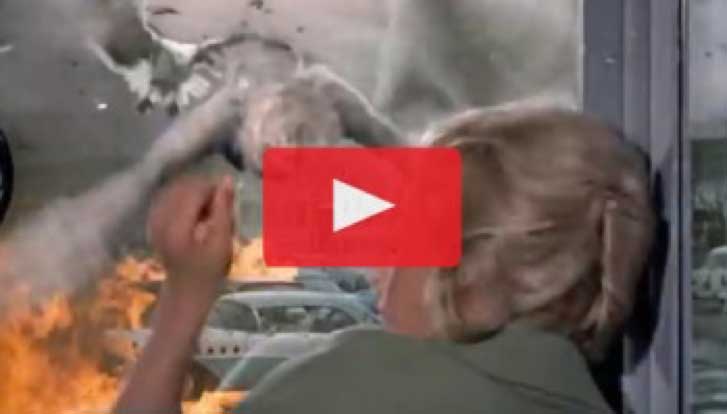 What Can I Do To Prevent the Attacks?

A territorial bird can be very persistent. According to the Cornell Lab of Ornithology, “Territorial battles with windows may be so strong that a bird may exhaust itself, but the collisions usually don’t result in fatal injury.”

While you may want to keep the bird from injuring itself, the good folks at the Massachusetts Audubon group suggest that, usually, the best course of action is to do nothing and wait. But if the behavior is disruptive to your daily life or is causing obvious injury to the bird, the key to stopping the attacks is to break up the reflection the bird sees so it does not feel threatened. 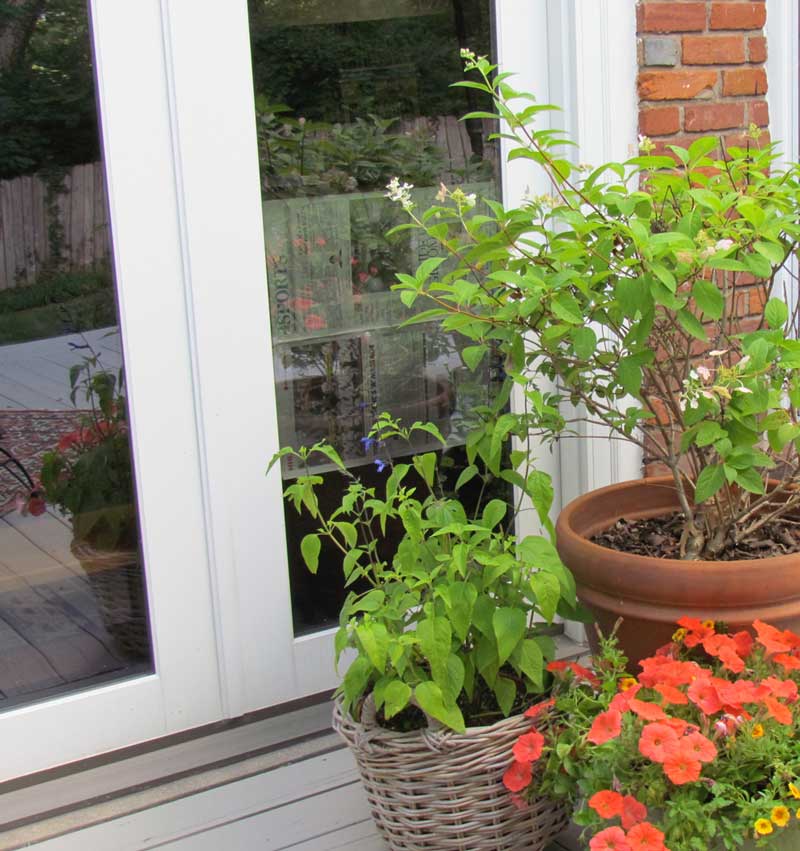 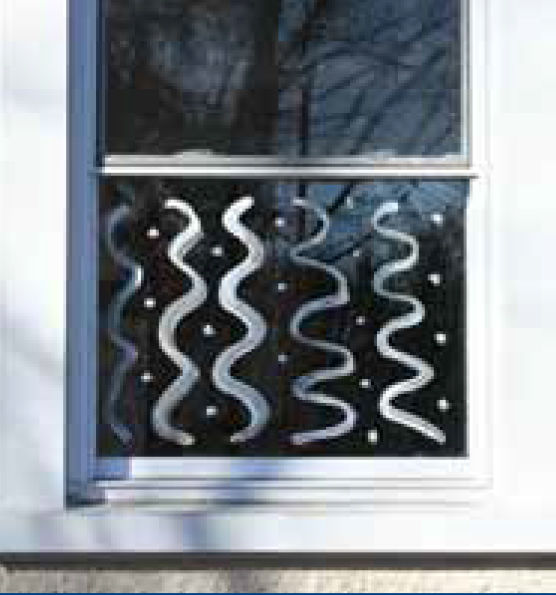 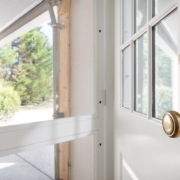 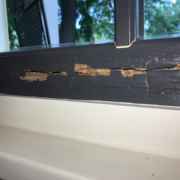 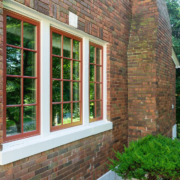 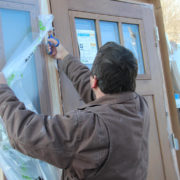 Seven Steps To Ease Your Fears About Cold Weather Installation 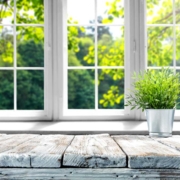 Order Your New Doors and Windows Sooner Rather Than Later

Do My Windows Need to Be Replaced?

How to Prepare Your Window and Door Screens for Spring

Fiberglass Windows vs. Vinyl Windows – Which Material is Best?
Scroll to top
} }); });