Michael and Mary Craig Czerwonka bought their cottage-styled ranch home near Locust Grove more than 13 years ago. Situated on a large lot, this charming home offered the couple the opportunity to expand and renovate their home in the future. Recently, family and lifestyle needs convinced the couple to get the expansion started.

Michael, President of Czerwonka & Associates, a development and construction program management business, designed the additions and managed the entire project. With an eye toward energy efficiency, living area expansion, seamlessly integrating the existing space with the new space and adding technology updates, the Czerwonkas vision began to take shape. 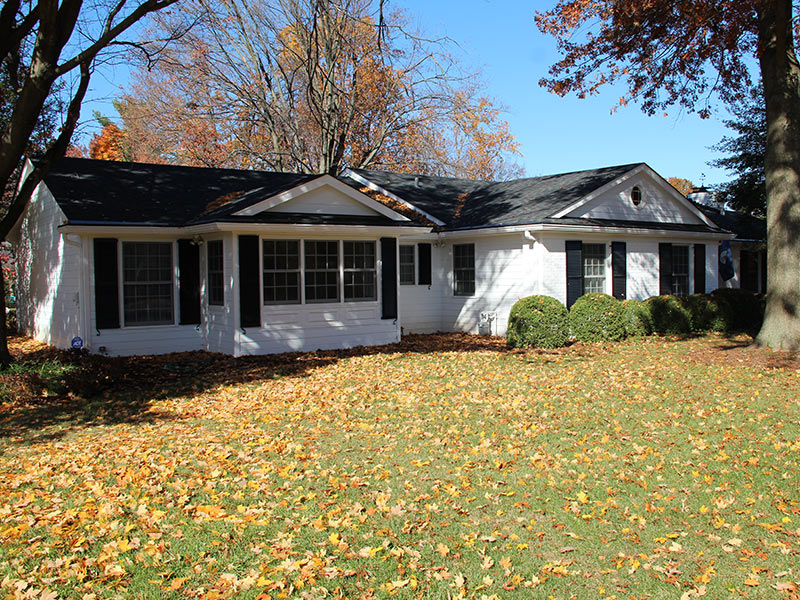 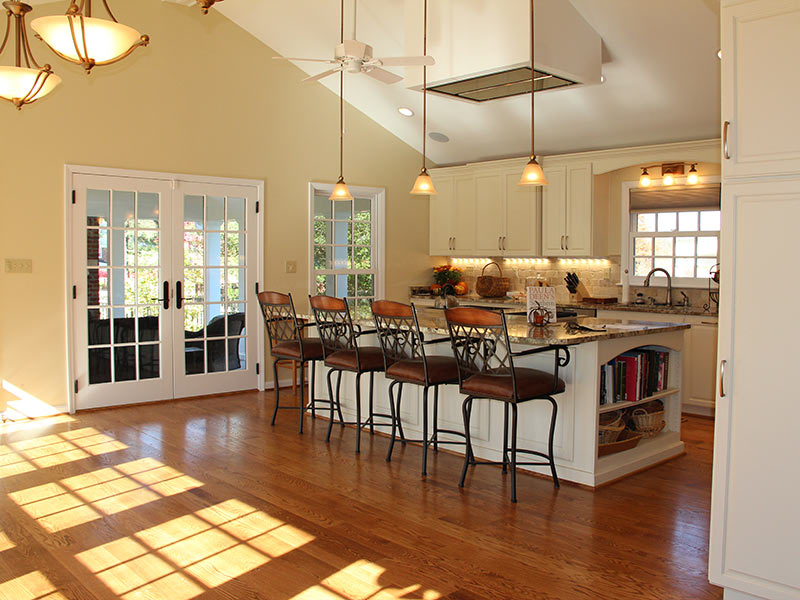 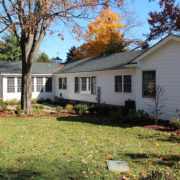 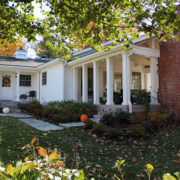 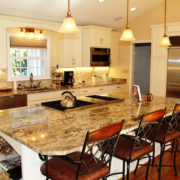 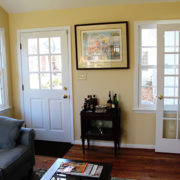 The new kitchen, complete with professional appliances and lighted perfectly with eight Marvin windows and a Marvin French double door, hosted the Food Network TV show “Southern at Heart” featuring Louisville’s Damaris Phillips. Michael noted that the sound crew was very impressed with the sound reduction of the windows. During taping, the sound crew typically has to suppress ambient noise created by mowers, vehicles, and everyday life, but the sound reduction capability of the Marvin windows created an ideal sound set.

The Czerwonkas were also pleased with the energy-saving results of their project. “We doubled the square footage of our home, but our energy bills remained the same. I think the Marvin windows played a role in that savings.” says Michael. He adds, “The Marvin windows are competitively priced, they fit tight and are energy efficient. I’ve seen a lot of windows and Marvin is the best.”

But even with the best products in the market, it’s the character and integrity of the people providing those products that Michael really depends on. Michael notes, “As well as you plan, something always arises in a construction project and in those moments you find the true character and integrity of a company and their people. In our situation, a subcontractor inadvertently broke a Marvin Ultimate Window sash. I made one call to Don Erickson and it was reconciled and replaced on the day promised. In addition, one of our Simpson doors developed a small bubble defect in the veneer surface. Once again, I made one call to Don and the door was replaced from the manufacturer on the date promised at no cost. The Door Store and Windows and Don Erickson and Ann Gregory demonstrate the honor and character that most organizations can only dream to offer. ”