Only a few years after moving into a four year old house, homeowners Chris and Connie A. were faced with failures and rot in their wood windows. They made multiple attempts to replace seals and other parts and always had difficulty finding someone to do the work. Overall, fixing and maintaining their windows was expensive and time-consuming. 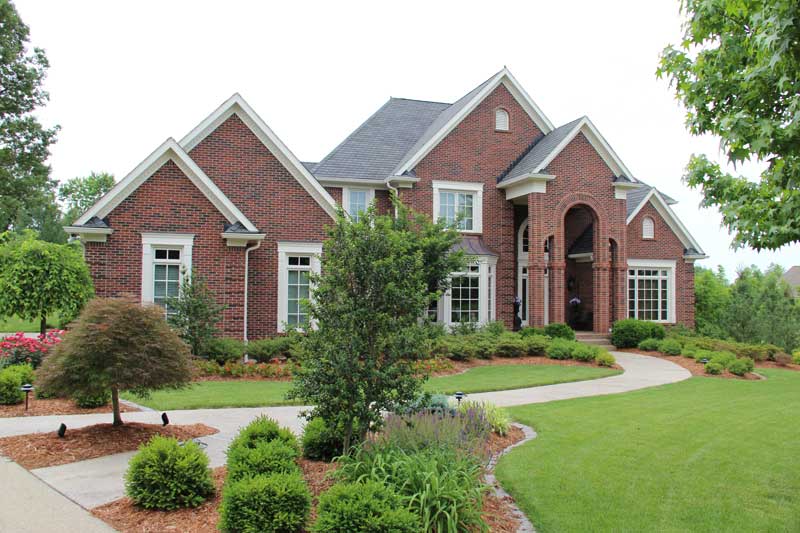 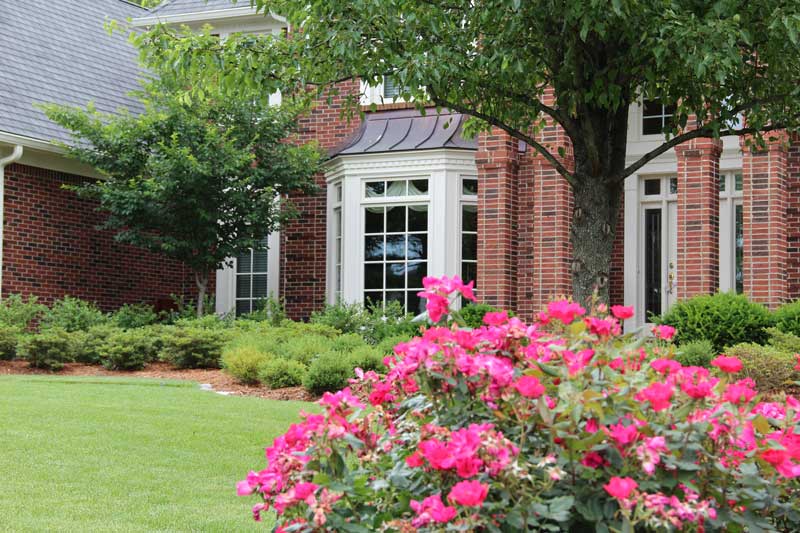 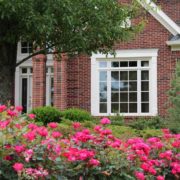 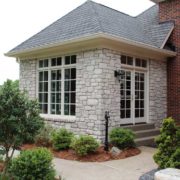 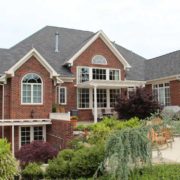 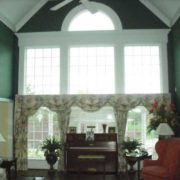 The install was scheduled for January and the homeowners feared the worst with visions of their home wide open to the winter weather. Instead, they received an unexpected bonus. Chris explains, “I was preparing for a bump in my heating bill, but Ann assured us that the installation crew would work on one opening at a time to minimize weather impact. The crew did an absolutely tremendous job! We were pleasantly surprised at how clean and organized they were. They completed all their scheduled tasks before they left each day and any furniture that was moved was replaced.”

The new Marvin windows and doors are a considerable source of pride for the homeowners as their research continues to pay dividends in comfort, beauty and energy efficiency.

“The installation process was a very enjoyable part of the job and an unexpected bonus to the whole experience. We are really happy with the results.“

Installation:
The Door Store and Windows